I struggle as I write another article profiling what is truly one of America’s largest $100 billion crime businesses. Especially when high powered politicians and some of the richest people are involved in “Keeping the Secret Quiet”.

So many people turn a blind eye when it comes to this crime. This is one good reason to close our borders and enough to make me want stronger laws against these criminals and their clients. But good luck with that.

For every 100 immigrants who come to America 72% will be traded on the human trafficking market. That is children, women and men.

This is modern enslavement of immigrants and citizens alike. Taken and traded on the black market without their permission.

The children of America are being kidnapped by the 1000’s and we still sit idle. The time has come when American’s need to take a stand and stop this hideous crime.

To have a nightmare is just that, a nightmare. But to be set in a nightmare is what sex trafficking is. These are humans, some barley 10 years old are forced to have sex day in and day out. With no light for them at the end of the tunnel, some try and run, they end up being brought back to be drugged and beaten into submission. Some successfully commit suicide or end up with a bullet in their head all because they wanted their freedom back. 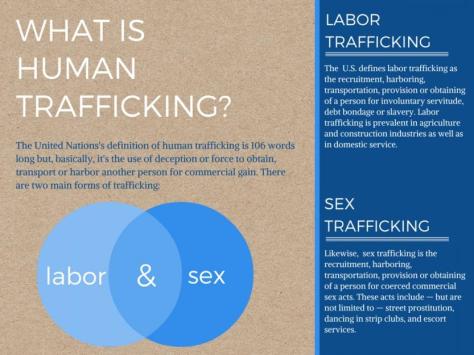 The handler’s create obedient slaves, by forcing the person to take drugs or threaten to harm their family and loved ones. These so call”Handler’s” are and do look like mom and pop or the nice neighbor next door. They belong to the church, possibly even the Minister or Deacon of the church is running the trafficking. Male or female that big $$$ pay off is to much of a temptation.

There are stories of immigrant mother’s and father’s sending their children to the USA for a better life only to find out they never made it. The people the parents paid to smuggle them into the USA take them and sell them to the highest bidder in the black market.

I can no longer sit idle while so much of these crimes against the human race continues in the United States Of America or any where in the world today.

I do not believe that these people chose this life. We need to do everything in our power to stop the multi-billion dollar business.

There are millions of trafficked sex slaves around the world today. Over 100,000 who are being trafficked in the United States.

You may wonder why this is such a popular crime against humans. From this, over $100 Billion in profits last year. That is more then any of the fortune 500 companies put together has ever made in a year. Not even their best year… 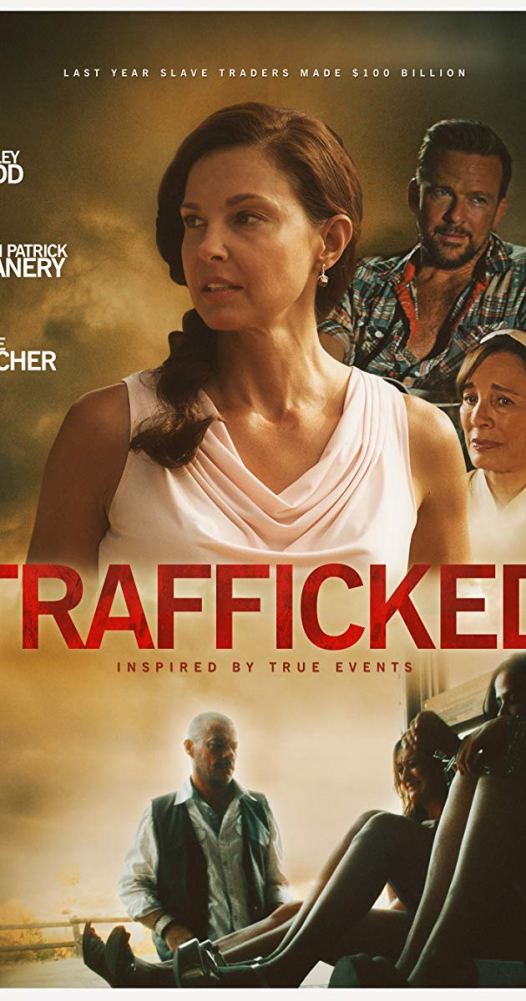 I just saw “TRAFFICKED”It is a must see!!!

Canada’s rate of gun-related homicides rose last year to the highest since 1992, boosting the overall rate of deadly incidents to almost a decade high. There were 266 firearm homicides in 2017, an increase of 43 from the prior year, Statistics Canada said Wednesday from Ottawa. The ratio of 0.72 events per 100,000 people climbed…