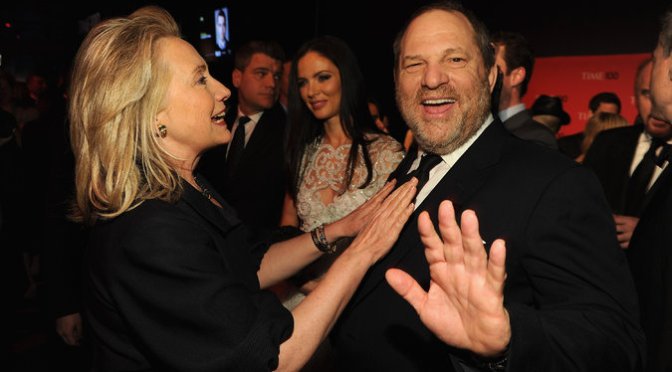 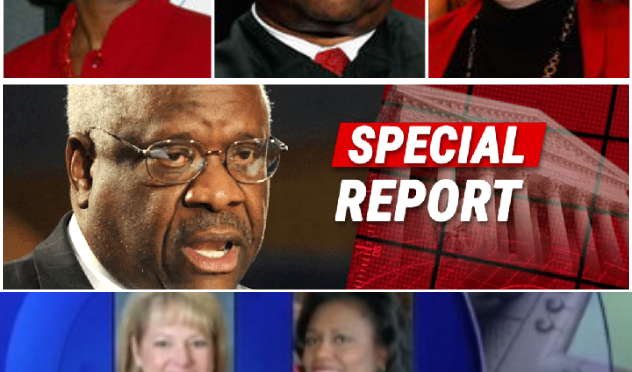 Anita Hill spoke the truth and the people still closed their eyes and turned their heads. She was an African American Woman. No Way was the Old Boys Club and Ginni going to let her win. They shut her down and fast. Clarence was married to Ginni, a white woman and she was not going to hear it. No matter if it was true or not..