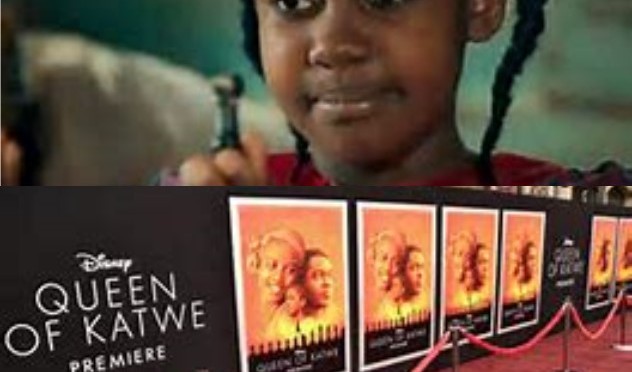 Nikita Pearl Waligwa starred in Disney’s Queen of Katwe, passed away on Feb. 15, after a battle with brain cancer. Nakita was only 15 years old.

Nikita was first diagnosed with a brain tumor in 2016, and her Queen of Katwe family, including director Mira Nair, reportedly obtained Nikita’s treatment in India. She made a recovery in 2017, but the tumor reportedly returned in 2019. 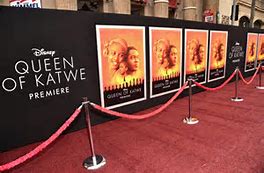 Nikita played Gloria in Queen of Katwe, which told the true story of Phiona Mutesi (Madina Nalwanga), a chess prodigy rising from a Ugandan slum.